Mobile Payments and ATMs: What Businesses Should Know 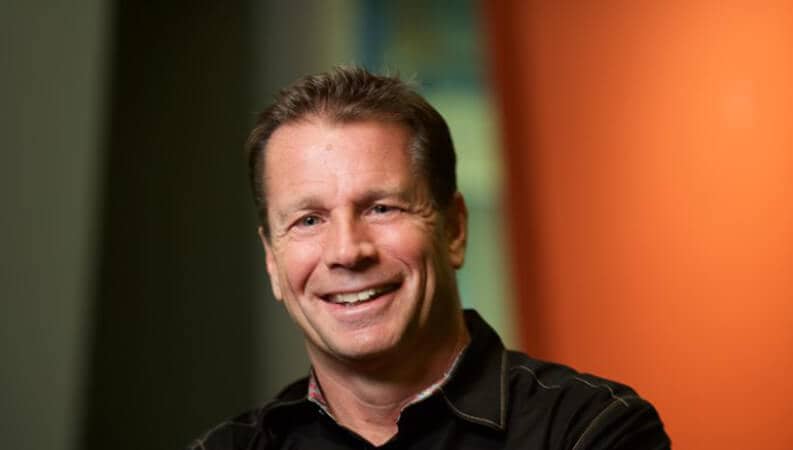 Smartphones have been seen as a cash killer. Between person-to-person payments and mobile pay at the register, consumers may eventually have no need to carry cash around. However, even with all of these advancements, there will still be at least an occasional need for cash. In fact, some experts believe we’llnever be completely cashless. As long as valets accept tips and homeless people remain on the streets, these experts believe there will always be a need for at least a few ATMs scattered around town.

Although plastic and mobile pay have replaced a large number of cash transactions that once took place every day, ATMs still stay fairly busy. Instead of replacing cash altogether, chances are the first thing mobile transactions will replace is the ATM card. Instead of using a debit card and PIN number to get cash, customers will soon have the option of using their smartphones to withdraw money. Here are a few things businesses should know about the future of ATM withdrawals

Adoption Will Be Slow

Even businesses with contactless payments have found that most customers prefer to pay by credit card. Often consumers choose to stay within their comfort zones rather than try out new technology. Only once mobile payments have been around for a while will customers begin using their smartphones to pay at the register. This comfort will likely transfer to the ATM, where they’ll eventually choose to leave their cards in their wallets in favor of the payment method they use everywhere else.

Big-Name Banks Will Lead the Way

Big-box retailers joined Apple when its mobile payment feature, Apple Pay, rolled out. The same will go for mobile payments at ATM, with some of the biggest companies kicking off the new feature. Bank of America and Wells Fargo are two of the most notable early participants, reportedly preparing to accept contactless payments at their ATMs later this year. According to reports, currently Wells Fargo is working to accept Android Pay, with Apple Pay expected to follow closely behind. Bank of America confirmed that because it currently works with Apple Pay, that technology will likely be incorporated into any new mobile payment features it offers.

While mobile payments at the point of sale may face slow adoption rates, ATMs have an advantage. When customers rarely need cash, they tend to misplace their debit cards or forget their PIN numbers. On the rare occasions they do withdraw cash, that frustration could lead them to turn to a smartphone app, which they access for other reasons. One instance of a forgotten card could introduce a consumer to mobile pay, which they will then consider using for other purchases.

As with mobile pay, cardless ATMs bring consumers an additional layer of security not available with machines. Although the new chip-based credit cards stand to make skimming more difficult, ATMs aren’t required to upgrade to the new technology until October of this year. ATMs have been targets for credit card skimmers, who gather customer debit card numbers and use them to commit fraud. With contactless payments, fraud is more difficult, since authentication is handled through fingerprint recognition or a smartphone password.

With each new cardless payment technology that emerges, businesses move a step closer toward widespread adoption. When a consumer can leave home without plastic and move seamlessly between stores, restaurants, and banks using only their mobile devices, that customer is more likely to embrace the technology. This will only grow now that consumers can use wearables like the Apple Watch to pay, allowing them to leave even their smartphones in their pockets. In preparation, businesses of all types may need to consider offering contactless payments as an option.

Despite an increasing reliance on other payment technologies, most consumers still need cash occasionally. Contactless ATMs will allow consumers to leave their plastic at home but, more importantly, it will give them yet another opportunity to get comfortable with the technology. For businesses, this means more customers interested in paying using their smartphones and fewers paying by cash, debit, and credit. 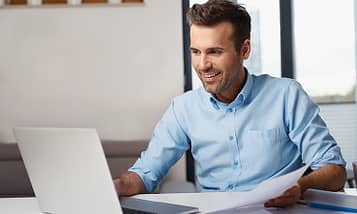 4 Ways to Add Recurring Billing to Your Business Model 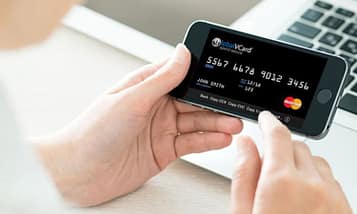 Text Message Payments: The Wave of the Future?

Tips for Dealing with B2B Payments to Your Overseas Customers