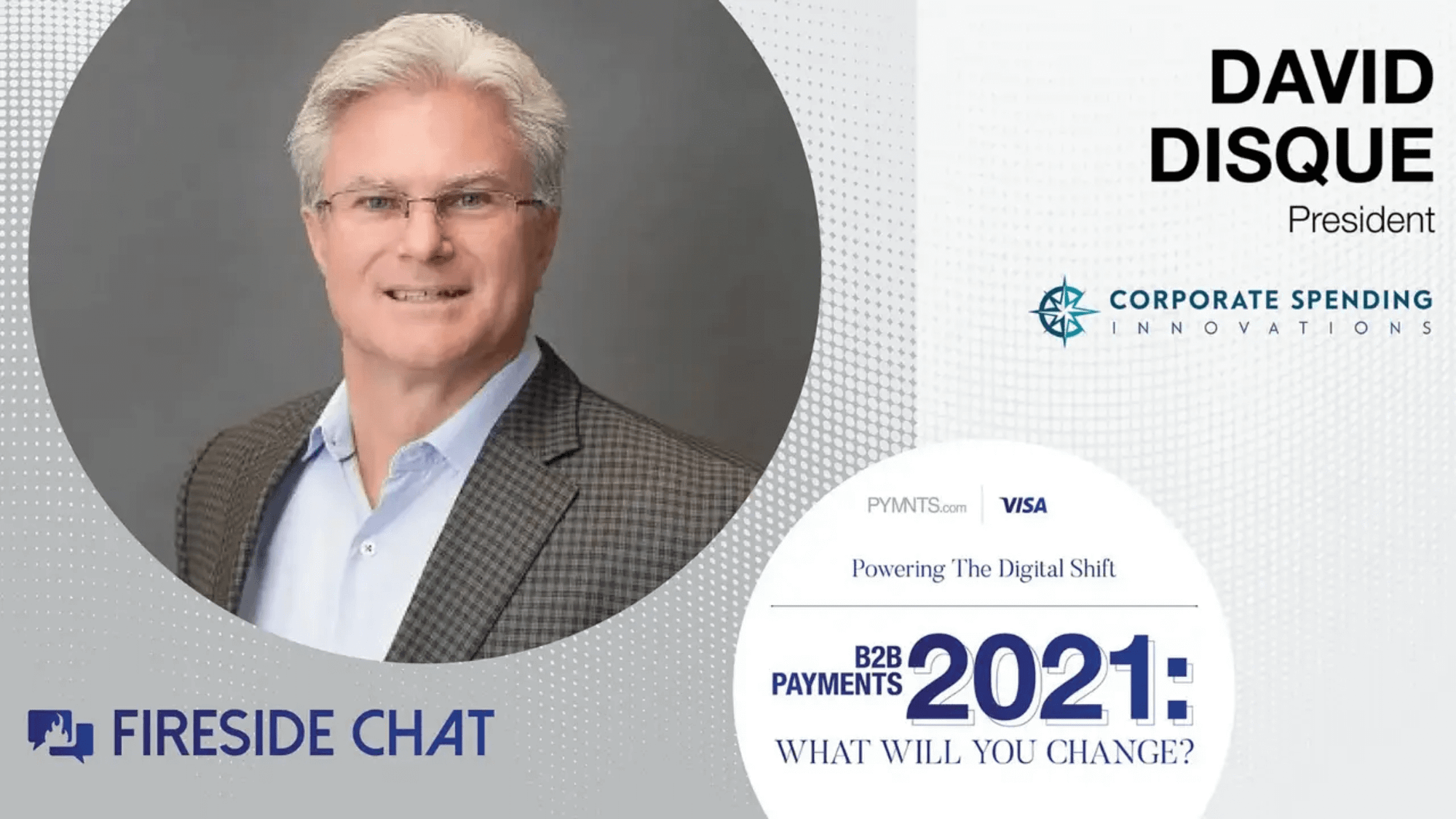 The shift away from legacy payments processes was well underway before the pandemic, but COVID-19 is creating fresh urgency to move to cloud-based digitized systems, David Disque, president at CSI (Corporate Spending Innovations) told Karen Webster in a recent conversation. Companies are increasingly automating keying in invoices, printing paper checks and other formerly manual tasks as a means of survival as employees work from home.

Disque said office shutdowns have “created a lot of havoc. … It was delaying payments — putting pressure on buyer-supplier relationships.” He told Webster companies that formerly relied heavily on checks have had no choice but to move to digital forms of payment like virtual cards or ACH. Or at least they have to offer vendors such options, even though up to 40 percent of companies still use paper checks and the mail to deliver payments.

Disque said that’s a big change from the pre-pandemic era, when “a lot of businesses didn’t [see digital payments] as a top priority, because things were good and we were focused on other aspects of the business. But now this has shifted to a higher priority.” After all, bills need to be paid regardless of what’s going on in the broader world.

Disque said the hard part for many companies is sorting through and choosing the best route to take, given the “great technology out there” that can deliver digital payments and digital workflows.

But once a firm makes the decision to take the leap and move forward, that’s not as difficult as some people fear, he said. “It doesn’t compromise the internal controls that businesses have in place,” Disque said. “It’s just a shift in the way that they’ve been currently doing business.”

While there’s still a degree of noise and complexity in the process, Disque said collaborations with banks and FinTechs are accelerating and the shift to integrated payments is happening even as the U.S. infrastructure remains very decentralized.

When it comes to addressing such technical issues, Disque said having flexibility to offer choice definitely improves the value proposition. After all, corporate end users might or might not want to offer optionality.

But as he sees it, selecting the right platform can offer optionality to certain suppliers in your vendor database while not disclosing that opposite optionality to others. “It gives you the best of both worlds,” Disque said.

He added that flexibility is especially key in times like now, where COVID-19 is impacting cash flow. For example, he said if a business is in good shape and wants to help a supplier by paying them early, flexible systems can allow companies to offer that option.

“At the end of the day, I think there’s a huge benefit for buyers and suppliers working together to determine what’s the best mix, because in some cases that supplier relationship is mission-critical to that buyer,” Disque said.

2021 Could Be All About Digitization

As much as accounts receivable and accounts payable typically operate in separate silos, Disque said he can see the day when more companies decide to “marry the two” and realize the benefits of sharing data.

“You already see that happening in some cases,” he said. “The connectivity is already there with the banks, the financial institutions and the FinTechs that facilitate it. So I think the next evolution is, if there’s more connectivity and more data sharing, it can happen sooner.”

In fact, Disque said the accelerated adoption caused by COVID-19 — and reprioritization toward cloud-based digitized workflow — could be big trends to watch in the space going forward.

“I think that in 2021, there’s going to be a real concerted effort to digitize all payments,” Disque said.

Previous
Getting Back To ‘Normal’ Payments Is Not Good Enough
Next
Future-proof Your Business with Technology: from Programmatic Buying to Accounts Payable 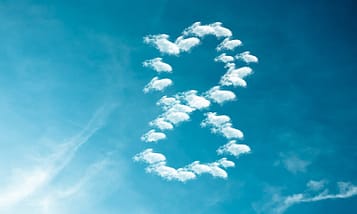 From Paper Checks to Electronic Payments: Eight Questions to Ask 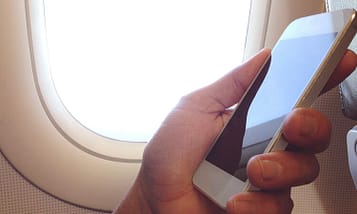